Home » The Back Building by Julie Dewey 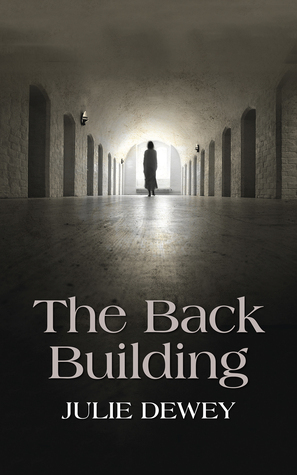 Ringside, 1925: Views from the Scopes Trial

On the Shores of a Dark Sea