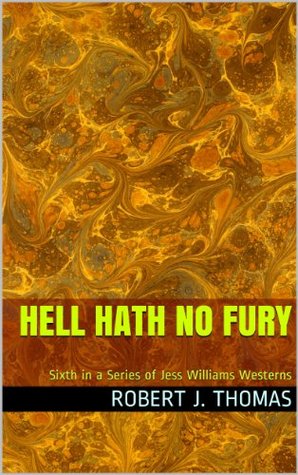 A Fugue in Time

Raine: The Lords Of Satyr

Words To Thrive By for World Travelers: Footprints in Ecuador