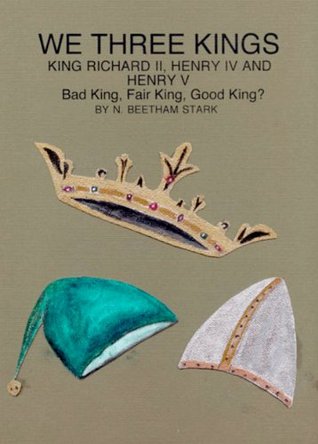 The Beast and a Boy: The Tale of Loriena: Book One

Heart Songs for Moms: A Book of Inspirational Poetry