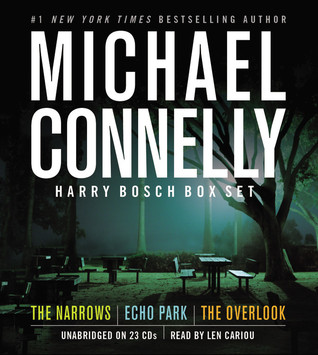 The Popular Girl and 3 other stories

Americas Conscience: Facing Threats to Democracy, the Middle Class and Our World